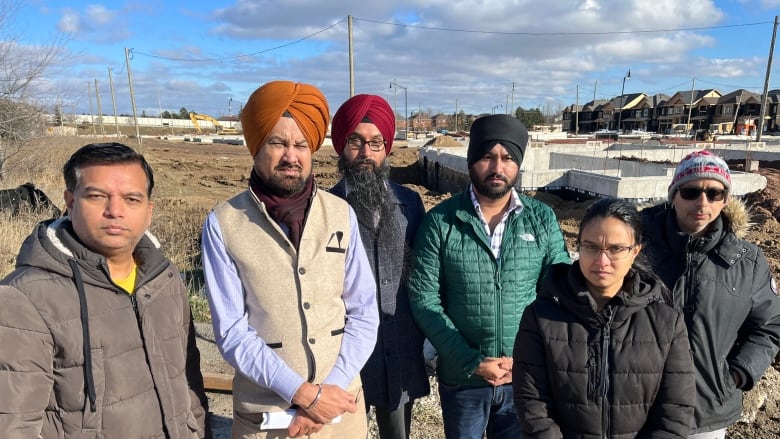 News is information about things happening in the world that are not already known. It can be broadcast over TV, radio, print media or on the Internet.

There are a few factors that go into determining the content of a story. These include whether the event is new or interesting, significant or unusual, and has an impact on readers’ lives.

In general, people take interest in things that involve conflict among groups or nations. In addition, the news value of an event depends on how much life is lost. For example, an assassination of a political figure is a big news story.

There are also news stories that deal with health and other issues. These could be issues such as diseases and medical research. They can also include diets and traditional remedies.

Money stories are another important type of news. They are about economic crises, wage rises, school fees, and fortunes made or lost. They may also include compensation claims, tax increases, or the budget.

There are also stories about food and entertainment. These can be about the latest beer brands and the food industry. These can be very entertaining and informative. However, they can also be controversial.

In addition, there are special documentary films that are devoted to news subjects. These films can be longer than ten minutes and can explore the subject in more depth.

Ultimately, the content of a story can depend on the society that it is being published in. Some societies take an interest in a more personal type of news.