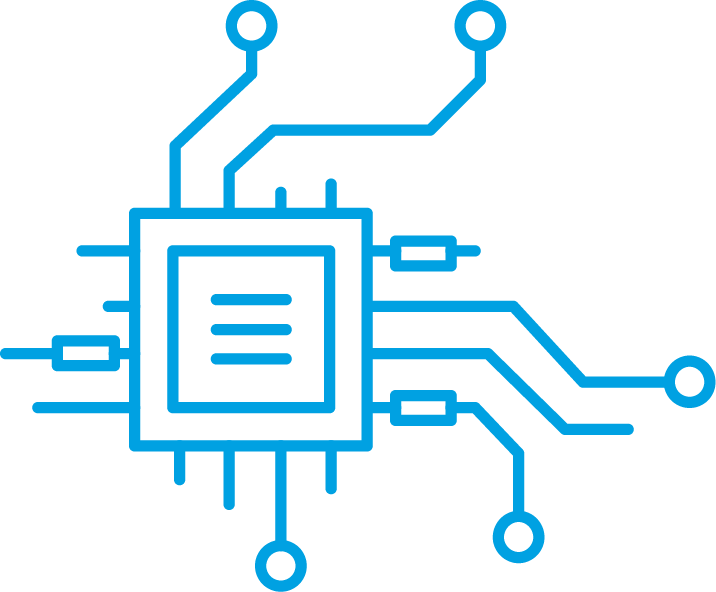 In the early seventeenth century, the word “technology” was used to describe applied arts and tools. Later, the term referred to processes and machinery.

By the twentieth century, the term “technology” was regarded as an abstract concept, associated with scientific progress. However, new thinking about technology challenges the philosophy of technology itself.

A new book by Eric Schatzberg, The Philosophical History of Technology, takes a close look at the concept’s history. Schatzberg traces the conceptual history of technology and identifies two strands of philosophical thought.

The early theme is that technology learns from nature. This idea is exemplified by the work of Heraclitus and Democritus. Democritus claimed that house-building and weaving were first invented by imitating nature.

Aristotle’s doctrine of the four causes was the third early contribution to philosophy of technology. Aristotle did not believe that technology could only imitate nature. He believed that artisans were too occupied with the need to earn a living.

New technologies are being used by mobile phone companies to gain a competitive edge. In fact, many businesses use technology to deliver services on time and within budget.